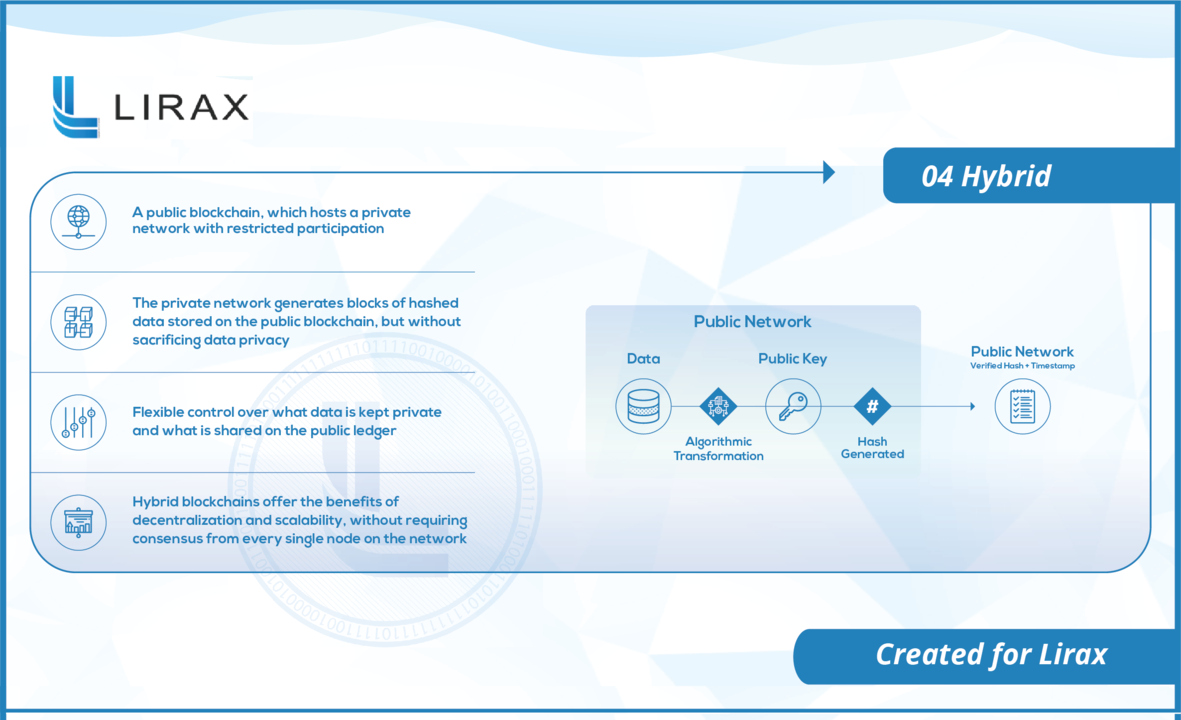 Blockchains are gaining popularity for their applications in both public and private enterprises. Privately, individuals can use blockchains as a store of wealth that is beyond the control of governments and hackers. Publically, blockchains are being used to design better systems for logistics, finance, and governance. The power is derived from the fact that the data stored on blockchains are resistant to tampering and is transparently available for all of the users to access. However, there remain some applications that are not covered by either public or private blockchains alone. Here’s a look at why hybrid blockchains are required and how they can solve everyday problems.

Another real-world application of hybrid blockchains includes the Ripple network and the XRP token. Ripple has regularly been criticised for its centralised nodes which can arbitrate transactions in the case of a dispute. But by adding a public blockchain to verify the operations of its private blockchain can make the network much more secure for its users.